Is he thy kin? How I got the book writing bug, then discovered I was related to Shakespeare

PUBLISHING my first book this year was a big life goal ticked off the list that left me with the writing bug, and I quickly penned another title, writes James Iles.

But perhaps my love of writing can now be explained, as my father has recently revealed a very exciting discovery in our family tree.

It seems writing is in my genes, as my dad Bob has found that my mum Sandra and my two brothers and I are related to none other than the Bard himself – William Shakespeare – on my mum’s side of the family. 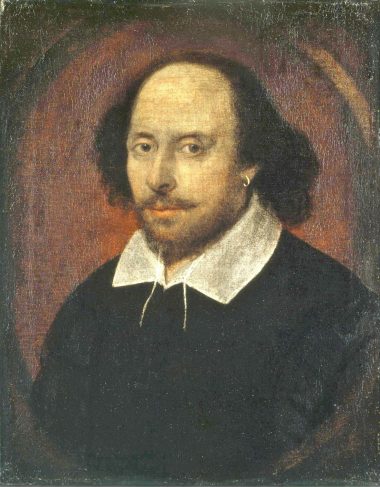 Cousin Will? – Is my family’s ancestry shared with Shakespeare?

Little did my dad dare to dream his early research in Leamington library in the 1980s would lead him across ‘unpathed waters, undreamed shores’ to unearth a precious jewel like this one.

Curiosity hooked him in after contact from a cousin about their side of the tree and, using the International Genealogical Index (IGI) – which features most of the British church records on microfiche gathered by the Church of the Latter Day Saints – his quest began.

Family tree research was made much easier though when my dad bought membership of Ancestry.co.uk in 2005.

The online resource proved much more helpful in scouring the myriad of records, especially those pre-1837, as it was only after this point it became compulsory to register births, marriages and deaths.

Prior to that research relies on parish records which can be anything from as meagre as one line of almost illegible script in a register saying who was baptised or buried, or who married whom.

After 1837, ten yearly censuses were also introduced which record where people are living, where they were born and, later, their age, marital status and relationship to the head of the household, which makes it a lot easier to establish family links.

The Mander family coat of arms.

Returning to Shakespeare, and the journey to the present day, it was established without doubt, some time ago that our Cook side of the family (my mother’s side) joined with the Mander family in 1907.

According to the records in Stratford, Mary was the daughter of John Shakespeare who was the son of William Shakespeare’s cousin, Thomas Shakespeare, 1590-1627.

Pursuing this back a further two generations via another Thomas Shakespeare, 1560-1638, brings us to our common ancestor – Richard Shakespeare, 1512-1583.

Richard was William Shakespeare’s grandfather – and it’s here that our link to the same family of William is cemented.

The Shakespeare family coat of arms.

“It’s hard to explain the type of excitement that occurs when a new fact about an ancestral family member is uncovered; it must be similar to a detective finding a clue to a major crime,” said Bob Iles, our very own family historian.

“The records quoted definitely exist but one can never be 100 per cent sure that the links – particularly in the 16th and 17th century – are definitely related,” he explained.

“Even if you are in the correct parish, the proliferation of families with the same surname can lead to mistakes and people also were less mobile and tended to stay around the area where they grew up.

“Relying on research carried out by others (which if meaningful can be incorporated into the family tree) can also be suspect.

“Despite this, and without having the researchers and the time employed by the “Who Do You Think You Are?” TV programme, the fact that we are related to William Shakespeare’s family can definitely, in my view, be assumed ‘To Be’!”

So, where exactly does this leave me, and my close family, in relation to Shakespeare? 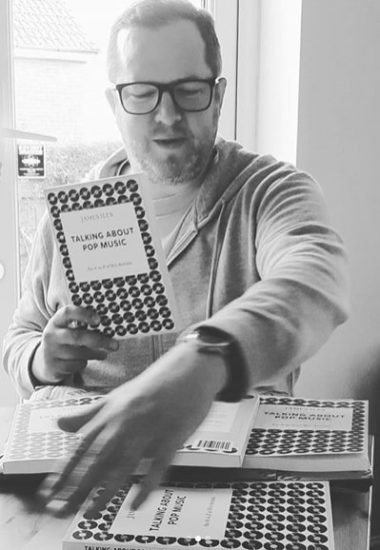 James Iles has discovered he is distantly related to Shakespeare.

In any case, I’m going to park the small element of doubt that lingers because, as the Bard himself said: “Our doubts are traitors, and make us lose the good we oft might win, by fearing to attempt.”

Diabetes Week: Ed Gamble on how having diabetes is his ‘comedy superpower’

Strawberry Moon: what is it, when can you see it and what could it mean?