A number of new releases are on the way – here are some of the best, says Jack Evans.

The electric vehicle segment is really hotting up, with loads of new models entering the market. It’s understandable, as interest continues to grow in battery-powered models and more people look to move away from petrol and diesel cars towards full EVs instead.

Needless to say, there are plenty of new electric vehicles due on the scene soon – so which do you need to know about? We’ve picked out some of the most exciting…

Polestar has already proven itself as one of the most exciting new brands in the EV business, having introduced the striking 1 and 2 models. The 2, in particular, has appeared to be a hit in the UK where its solid build quality and edgy styling have gone down well.

With the 3, it’s trying to head more into the mainstream. This electric SUV enters into a flourishing market and though we’ve only seen teaser images of Polestar’s newest addition, it’s shaping up to be an interesting model. 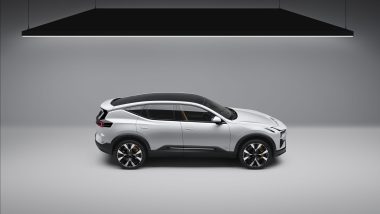 Not all EVs have to look like they just drove off the set of Blade Runner and that’s where models like the Fiat e-Doblo come in. Designed with practicality in mind, it’s car that has acres of space but offers a range of up to 173 miles between charges. Plus, because it can charge at speeds of up to 100kW, it’ll manage an 80% charge in as little as 30 minutes. 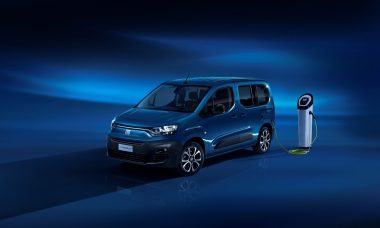 It feels as though we’ve been talking about the ID Buzz for a little while now, but the funky retro-inspired model is finally set to hit the UK. Prices start from £57,115 and though relatively steep, that does secure you a car which is bound to turn heads and will also manage up to 258 miles of range.

Of course, this isn’t a car – but its very existence shows the breadth of EVs that are starting to become available on the market. 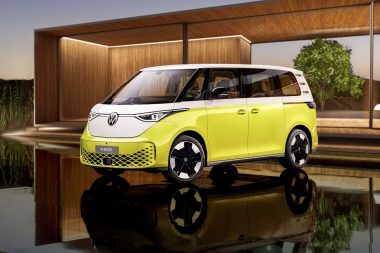 The name alone attracts attention, but the Funky Cat from Chinese firm GWM Ora is shaping up to be a really good option for those after a reasonably well-priced EV. It’ll start from £30,495 when it arrives in the UK, but given that this price accompanies a high-spec Launch Edition car, we’d guess that cheaper variants will be on the way shortly after. 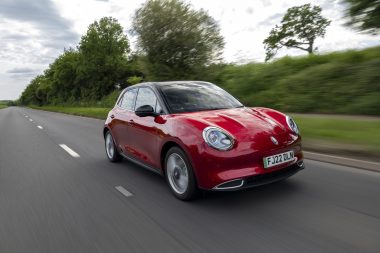 Renault has given us a little glimpse as to what a new generation of its ever-popular Scenic will look like. An initial concept – called Scenic Vision – showcases a very futuristic design and, though the concept uses hydrogen power, the production version will adopt a full battery-electric powertrain.

Inside, the concept looks almost video game-like in its design, but we expect the regular car – which is slated for release next year – will have a slightly more conventional setup. 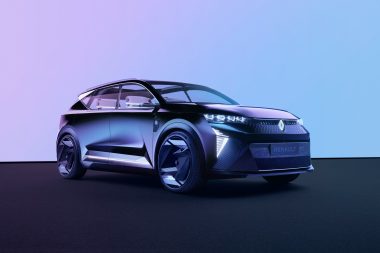 Ford isn’t taking any breaks when it comes to its electric vehicles and, having released a battery-powered version of its regular Transit, has delivered a more compact version in the Transit e-Custom.

It’s got an impressive 236-mile range too, while clever ProPower Onboard technology means that items such as tools or lights can be charged or powered by the van itself. 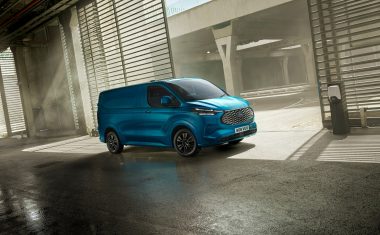 The Mercedes EQ range of electric cars is growing thick and fast – and that’s only set to continue with the introduction of the EQS SUV. It’s got the same level of technology and equipment as the firm’s range-topping EQS saloon but brings a little more space and practicality.

In its most long-legged specification, it’ll manage up to 410 miles between a charge, while all versions can be charged at speeds of up to 200kW, meaning 155 miles of range could be added in as little as 15 minutes. 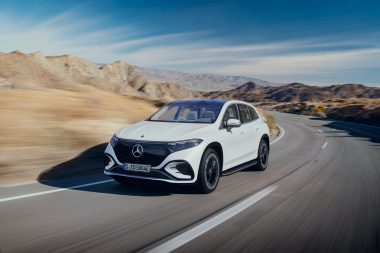 Dr Ranj Singh on burnout, saying ‘no’ and living with long Covid